The children have celebrated languages day on Wednesday 23rd September 2020, and it was a real success! 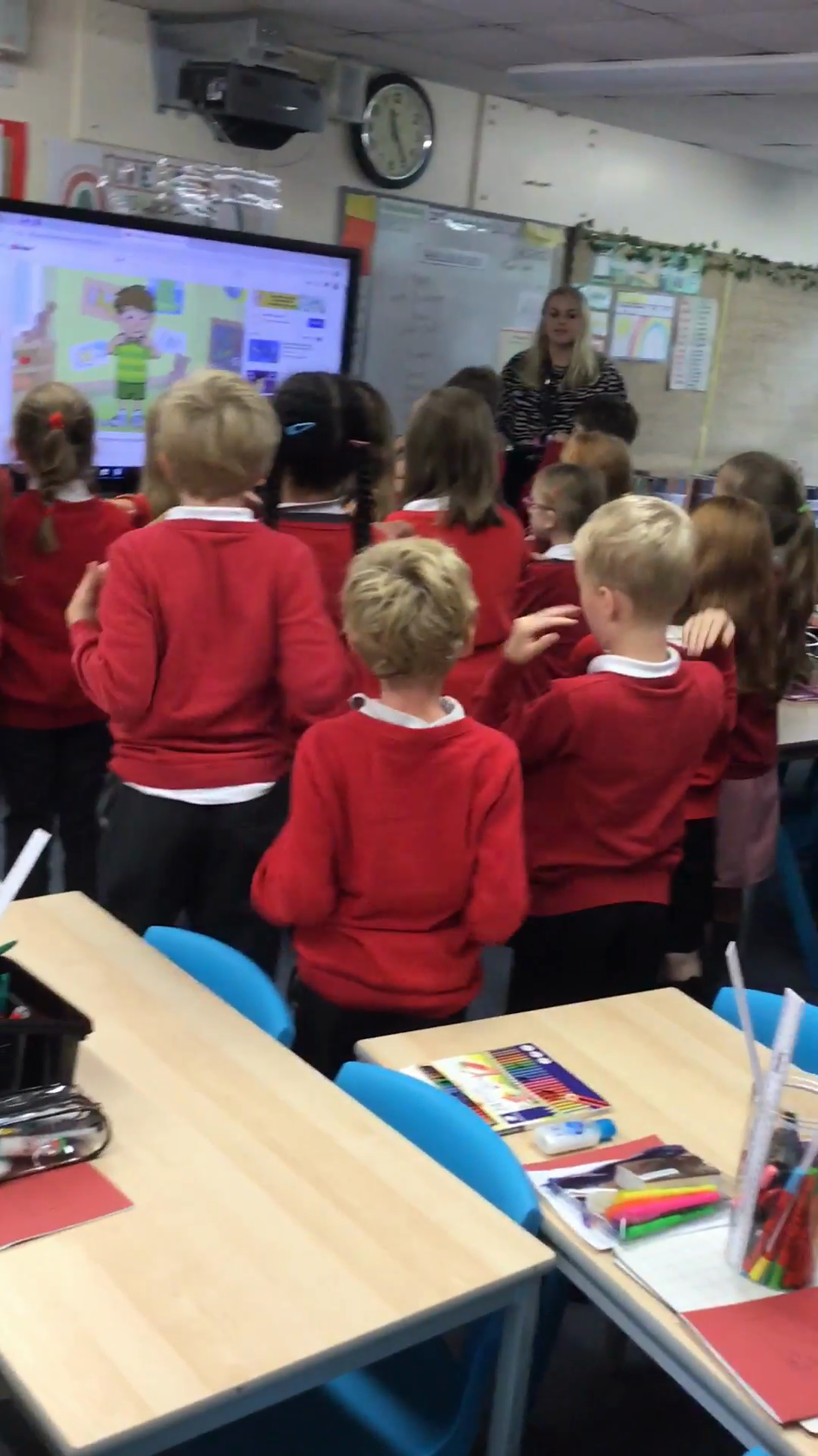 The children, in my French club, have been very busy learning about the different landmarks in Paris. They have learnt a song -in French! and we have sent it to the French school link, in Reunion Island. The children there really enjoyed receiving the first video where the pupils at Portway introduced themselves in French (see videos attached).

Our next project is to do a short presentation about Halloween... oui, en Français 😄

From all of us at French Club. 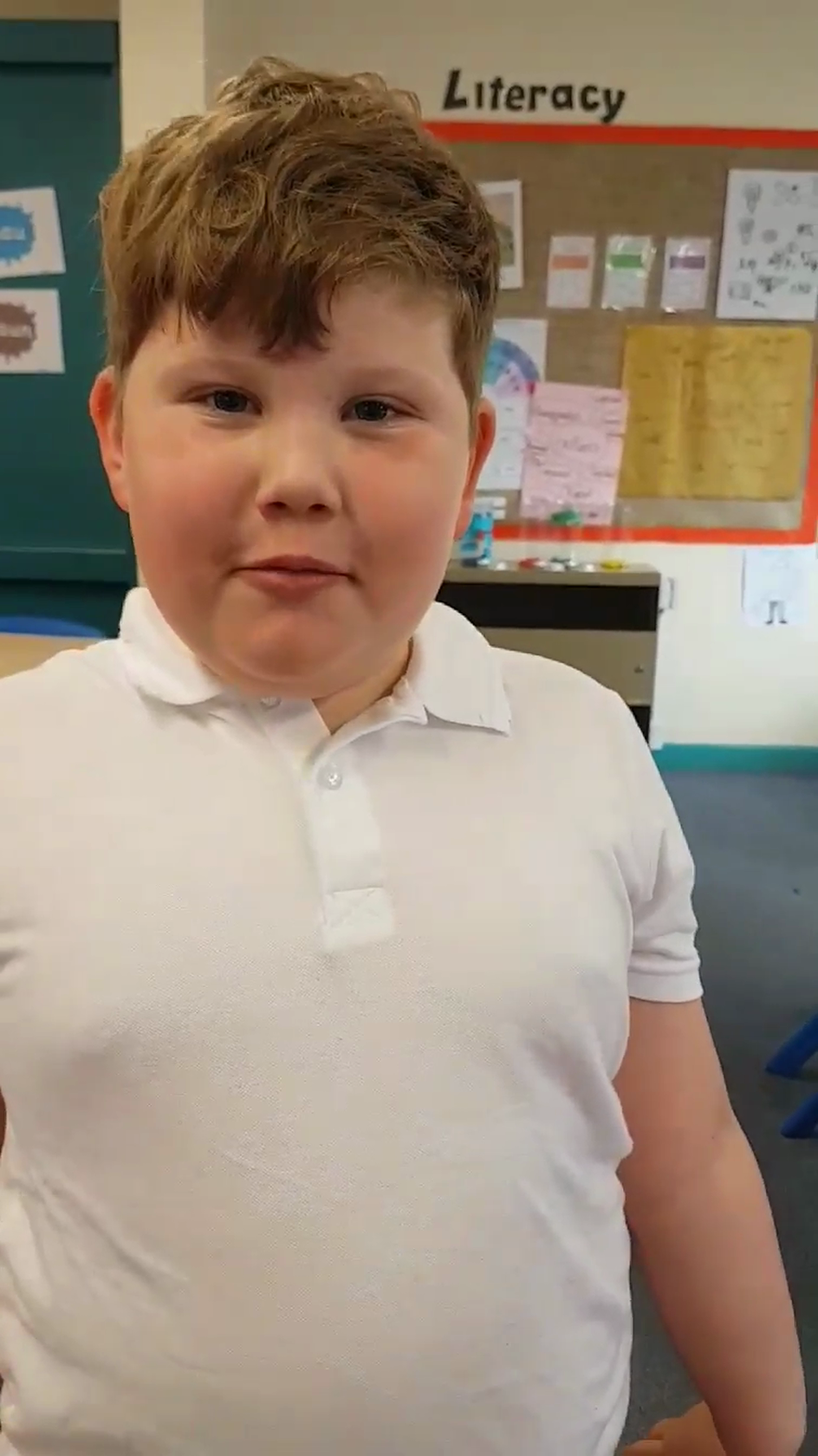 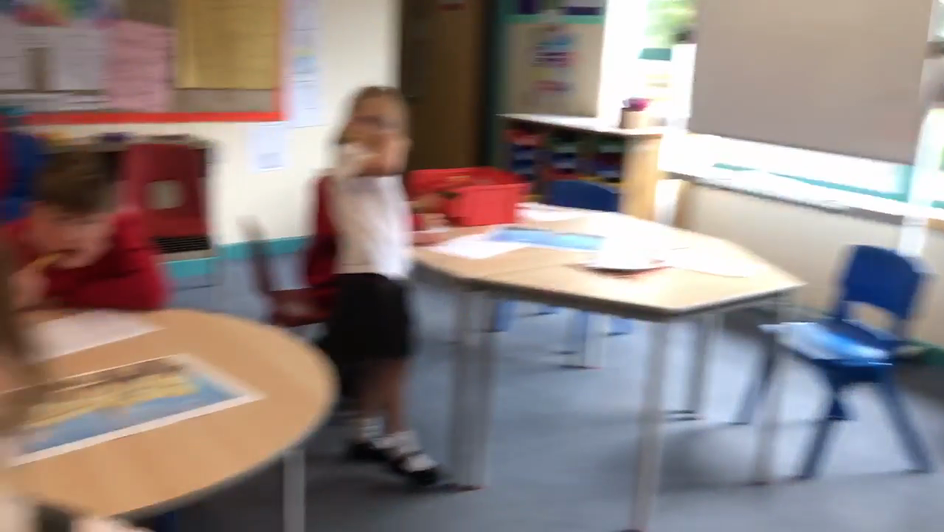 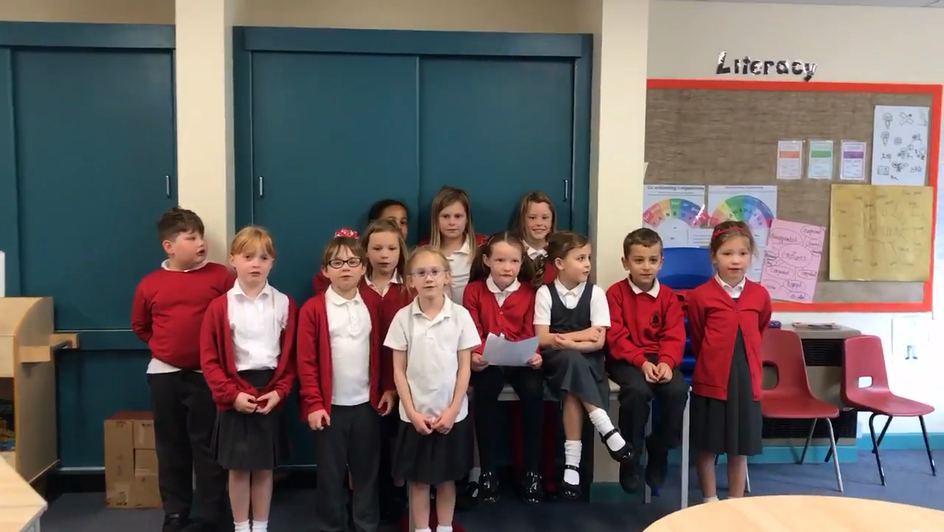 We have been receiving some short videos from the school in Reunion Island (La Réunion) where the children presented themselves in French / English. There is a short video where the children showed where Reunion Island is on a map, another one where they were at the canteen- showing us a traditional dish from the Island known as ‘Carri poulet’ (which is a slow cooked chicken dish in a tomato, thyme, turmeric, onion and garlic sauce).

Here, the children drew some pictures of different landmarks in Paris and they have done really well! (see pictures attached). Also They have decided what to say in the short presentation about ‘What is Halloween?’ and they have started to practice saying the sentences en Français. Watch out for the video coming soon!

From all of us at French Club. 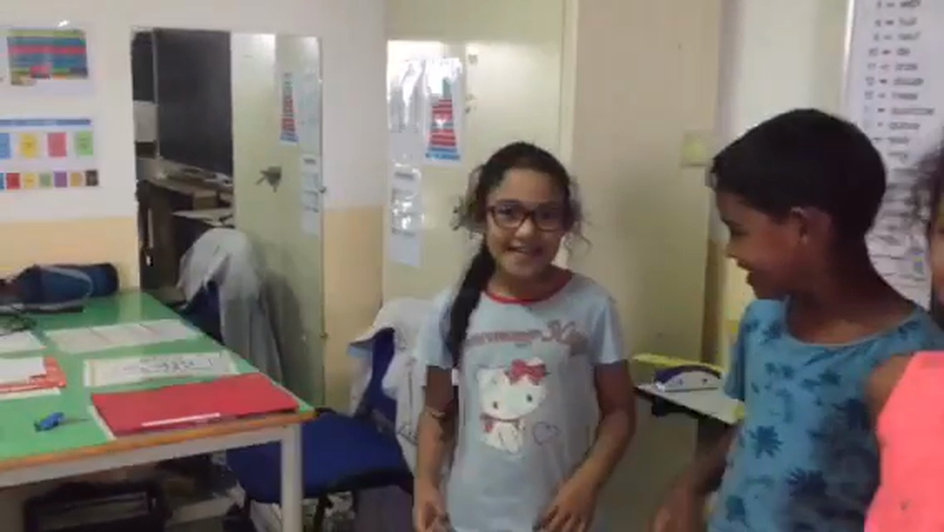 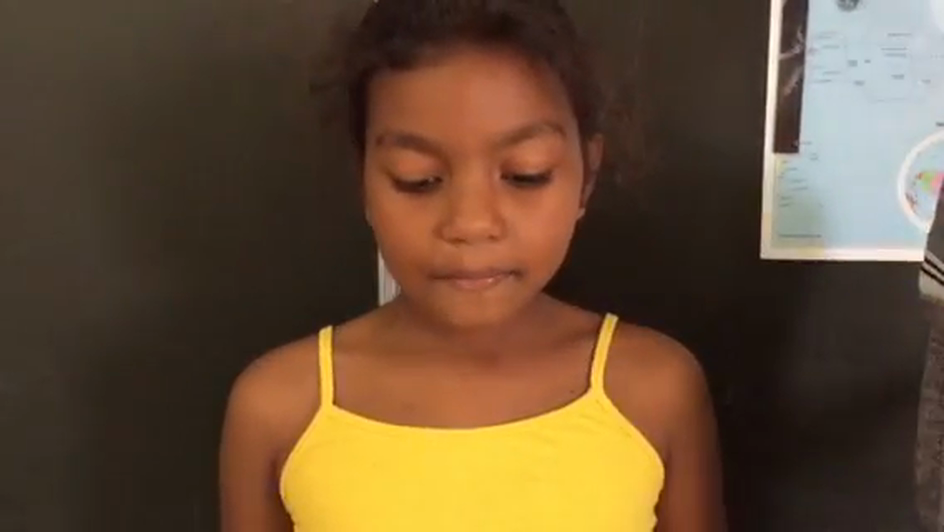 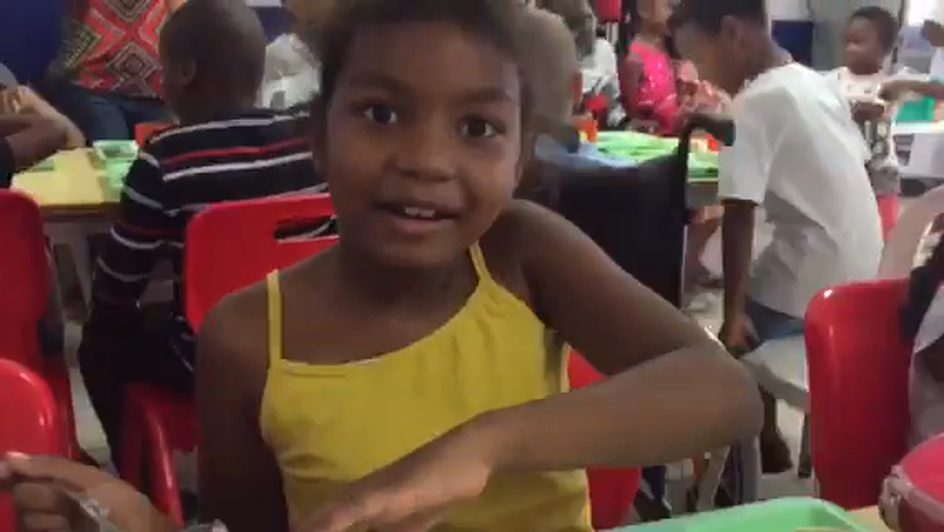 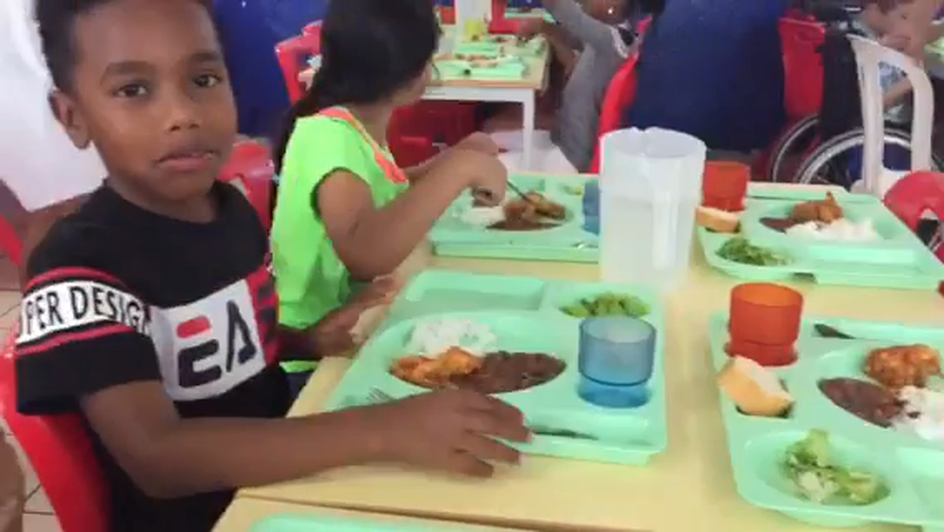